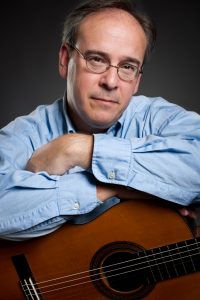 recording artist and teacher is hailed as

“…polished and quite dazzling,”  by

and “…masterful!,” by The Toronto Star.

competitions including: First Prize at the

held in Quebec, Canada and Top Prize at the

di Gargnano, Italy. Mr. Holzman has performed at the

prestigious Concertgebouw in Amsterdam and

Hall. He is also a frequent guest in music festivals and series around the globe. His extensive

international performances have taken him throughout Europe, Canada, Mexico, Central and

Mr. Holzman’s recordings for the Naxos label have been critically acclaimed. The first two are discs of the music of Fernando Sor and have been called “…irresistible” by Gramophone Magazine. Discs three and four contain the music of Manuel Ponce. Of the Sonata for Guitar and Harpsichord on Ponce Volume II Classical Guitar Magazine (England) says “It’s a fine and substantial work and here it receives the finest recording yet…” Of his Naxos release, The Venezuelan Waltzes of Antonio Lauro, the American Record Guide had this to say: “The landmark recording was David Russell’s 1980 LP. Now, 20 years later, comes another masterly recording by Adam Holzman: in many ways it raises the benchmark still further.” 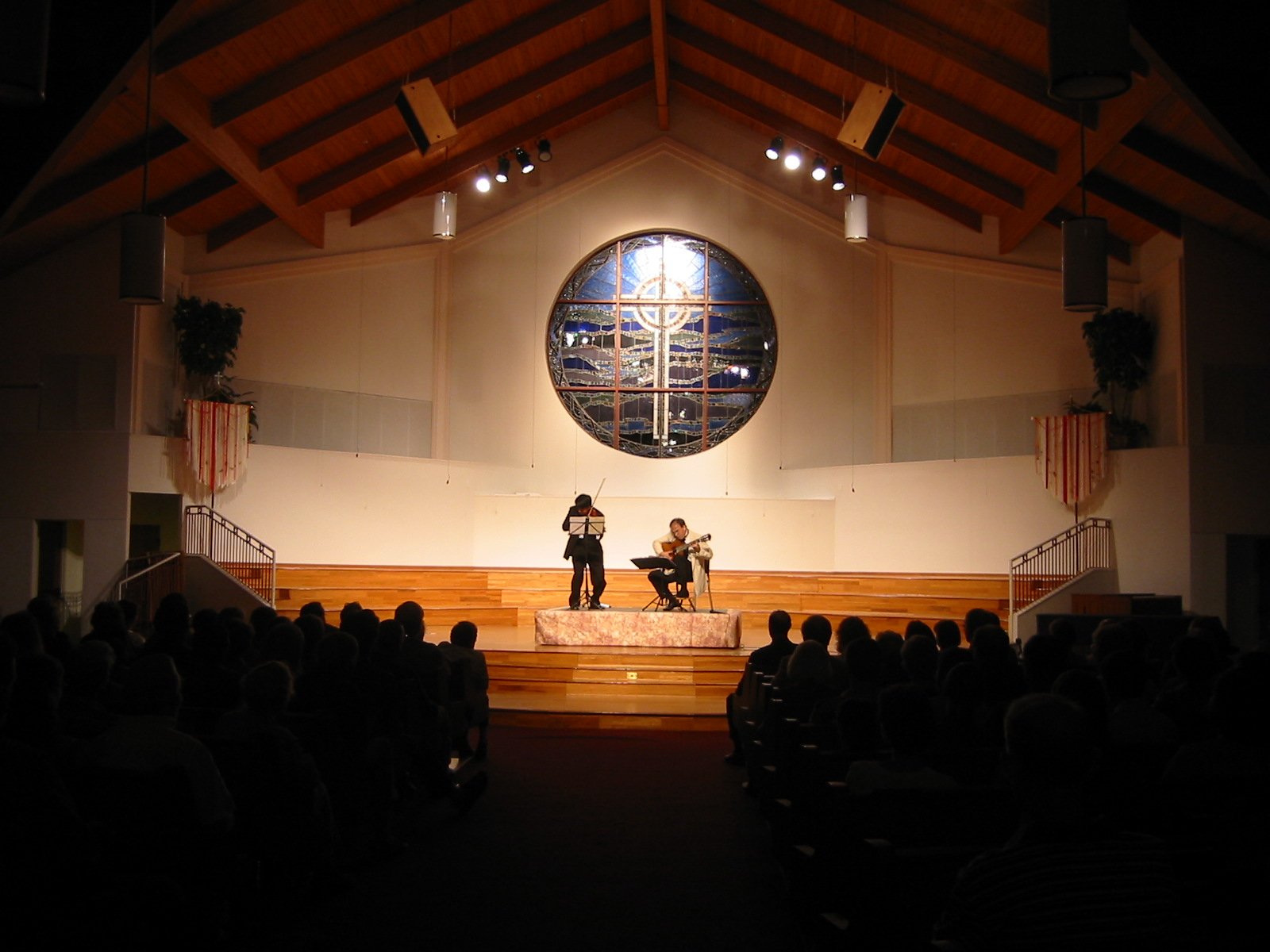 Mr. Holzman’s commitment to new music led him to co-commission Samuel Adler’s first Concerto for Guitar and Orchestra. He has also premiered works by composers Robert Helps, Roland Dyens, and Stephen Funk Pearson among others. In 2018 he was part of a Consortium Grant to commission the new concerto for Guitar and Orchestra Colours by Stephen Goss Adam Holzman, founder of the Guitar Department at the University of Texas at Austin Butler School of Music and the Austin Guitar Society is considered one of Americas leading guitar pedagogues. He heads a thriving guitar studio and his students have won an astounding array of international prizes. He is also Program Director for Classical Guitar Studies at the Brevard Music Festival where he runs two three week summer sessions focused on intensive study of all aspects of solo and chamber playing for students 14-29 years of age. http://www.brevardmusic.org/institute/highschool/classicalguitar/
He also directs the Adult Guitar Workshop for students of all levels 30 years of age and older. http://www.brevardmusic.org/institute/guitarworkshop/

His Naxos release  Bardenklange, Opus 13, of Johann Kaspar Mertz is considered a seminal recording and has been praised by critics around the world. His recording debut, on HRH Records, was a collection of rarely or never before recorded selections. According to The American Record Guide this performance is “…so flawless he makes it all sound easy.” His recordings are all featured on the Adam Holzman channel on Pandora.

From 1992-1994 Mr. Holzman held the title of “Maestro Extraordinario” given by the Universidad Autonoma de Nuevo Leon, Monterrey, Mexico, where he served as artist-in-residence. He was awarded the Ernst von Dohnanyi Prize for Outstanding Achievement from Florida State University and has been named The Parker C. Fielder Regents Fellow in Music at the University of Texas at Austin. Mr. Holzman has been featured on the covers of both Classical Guitar Magazine and Guitart Magazine. Mr. Holzman’s performance studies were with Bruce Holzman, Albert Valdes Blain, Eliot Fisk and Oscar Ghiglia. He was chosen twice to perform in the historic Master classes of the legendary Andres Segovia.